Upcoming Bitcoin Halving amid Coronavirus Lockdowns around the globe ₿

A Bitcoin (BTC) is a cryptocurrency. It was invented in the year 2008 by an unknown person and its source code was started on the 3rd of January 2009 as open-source software. Basically, BTC is a decentralized digital currency with no central bank or single administrator and can be sent from user to user in a peer-to-peer bitcoin network without the call for intermediaries. The transactions made by BTC are ratified by network nodes through Cryptography and are recorded in a public distributed ledger called ‘Block Chain’. 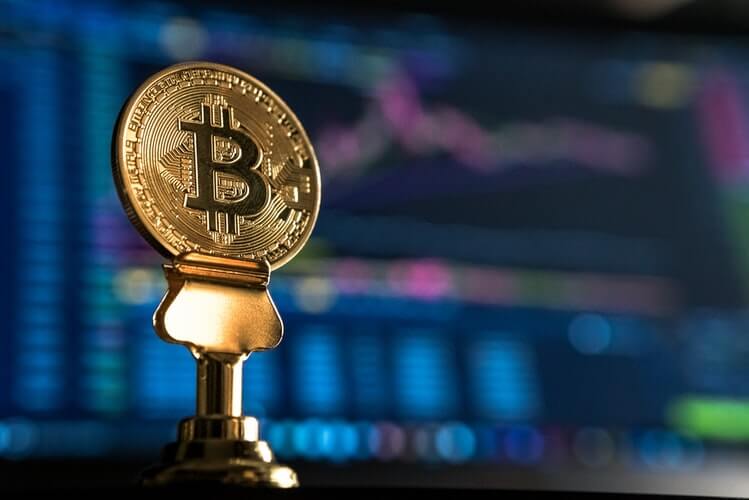 Bitcoin possesses an upper cap of 21 million. To be precise, there exist only 21 million Bitcoins. These 21 million caps clinch that Bitcoin is a deflationary asset which is opposite of inflationary asset. At the core of the Bitcoin, there lies a concept of Mining. Mining is a process in which certain nodes, called “miners”, used specialized mining equipment to solve cryptographically hard puzzles. BTC mining is a series of operations executed by a computer to solve math problems. These are usually programmed to become progressively arduous with every substantiated transaction in the blockchain. As a reward for solving these mathematical puzzles which possess a probability of 1 in 13 trillion getting it right, BTC miners are awarded an amount of BTC. 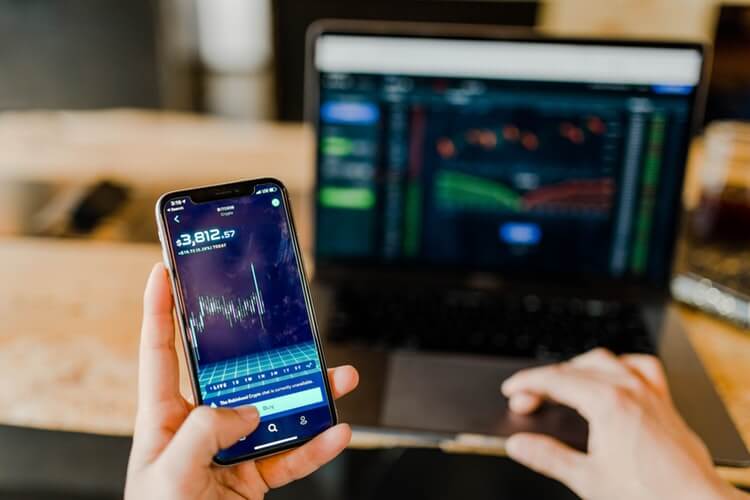 Once a transaction is sent in BTC, it gets bread lined in a place called “Mempool”. The miners pick these transactions from their mem pool and form their block. If the block fulfils the minimum docket, it will be added to the BTC blockchain. After every 210,000 blocks, BTCs go through a process called ‘Halving’. A BTC halving is an event where the reward for mining new blocks is halved. It connotes that miners receive 50% fewer Bitcoins for verifying transactions. BTC halving is slated to occur once for every 210,000 blocks which roughly comes for every four years. BTC halving is a vital event for traders because they lessen the number of new bitcoins being generated by the network. So, if the demand remains strong, the prices are likely to rise. It is advised to note that the circumstances encircling each halving are different and the demand for bitcoin can fluctuate wildly. As of now, the block reward is 12.5 coins per block and will decrease to 6.25 coins per block post halving. The network itself acts as the in-charge of BTC issuance. The time taken to generate new blocks varies with the network targeting a ten-minute block interval. Block reward is started at 50 and halves continually during every halving event until it reaches 0. The first halving event cropped up on 29th of November 2012 at a block height of 210,000. The second halving event materialized on 10th of July 2016 at a block height of 420,000. The next BTC event is expected to occur in the week commencing 18th of May 2020 when the number of blocks hit 630,000. 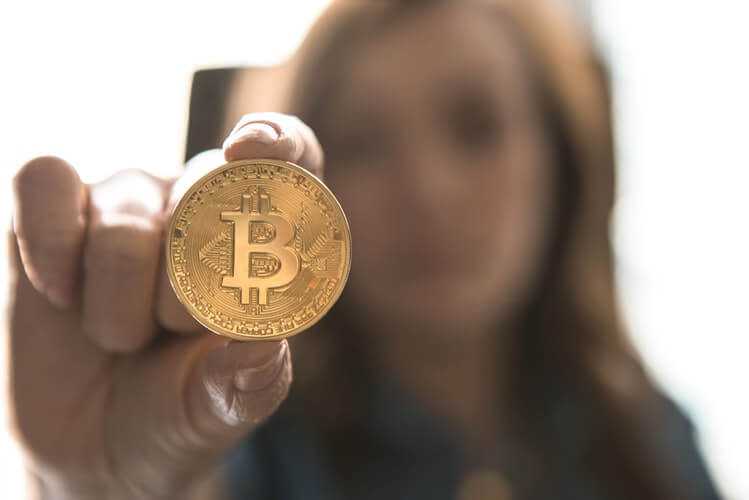 BTC price variation in each of the halving event was not the result of a rigid formula, it was a circumstantial reaction to the environment in which the halving occurred. BTC halves affect the two important aspects:

The miners rely on block rewards which are a major source of income. In order to remain profitable, miners can choose energy-efficient hardware like Dragonmint T16 and Antminer T9 as they provide high processing power and low power consumption. Miners can commute their operations to regions with cold weather and cheap electricity. Miners can cut energy consumption in colder areas drastically.

Bitcoin’s price is hinged chiefly due to the following factors: 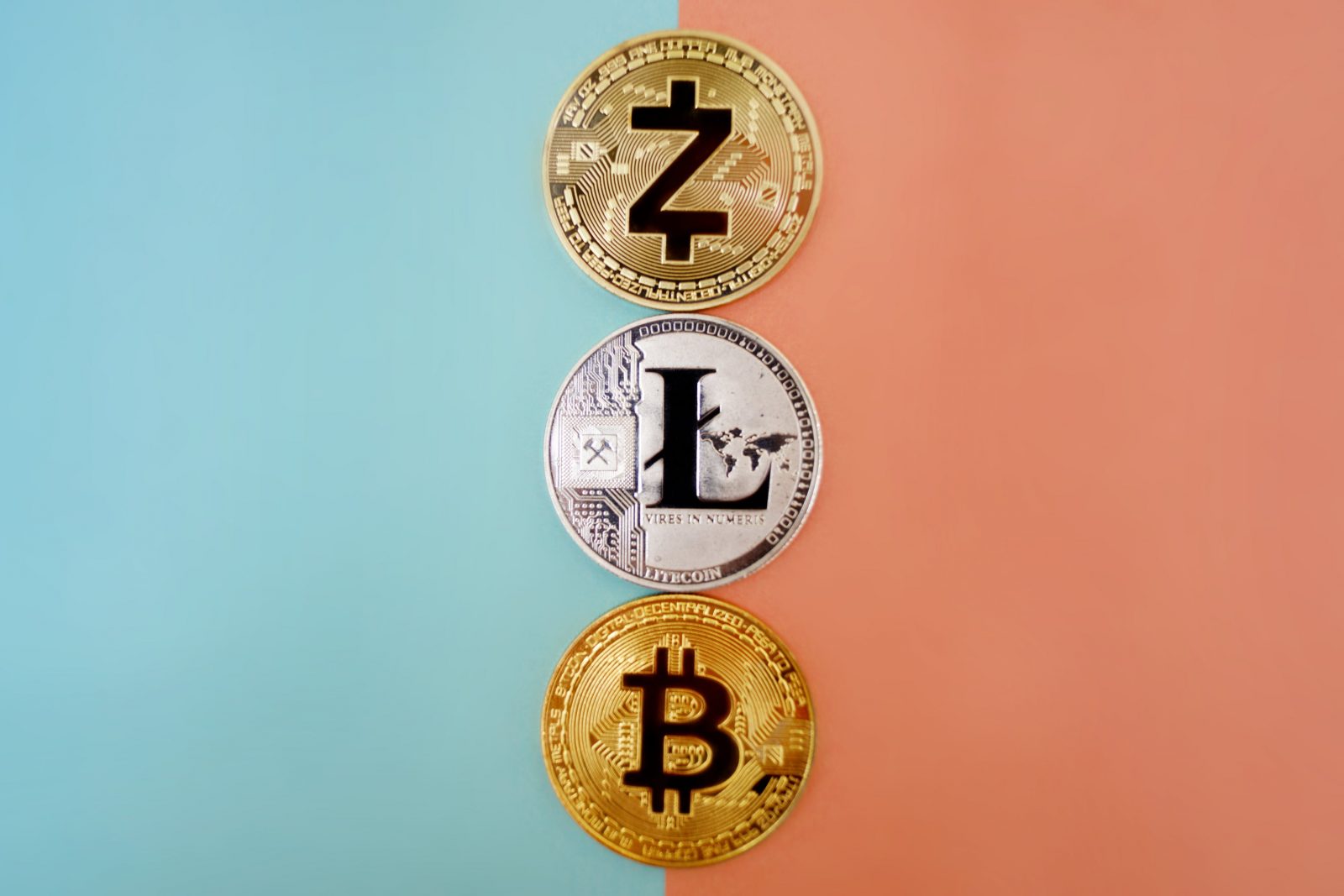 Bitcoin’s current situation is contradictory when from 2016 and 2012. Bitcoin’s price rose nearly 18 per cent in the month before the halvings of 2012 and 2016. The volatility of the Bitcoin this year may be incredibly hard to gauge because of the opposing force “COVID-19”.

The present coronavirus pandemonium has brought grievances to the spearhead of the conversation as it has activated to selloff global equities and exposed the fragilities of the weak global economy. Unfortunately, this contagion is stretched and looped to be a threat to paper cash as well. Nations like China and U.S.A have been quarantining and disinfecting the physical cash and this potential transmission vector is termed as a menace to the global market. There’s a possibility that Bitcoin could reveal the intrinsically speculative nature of the economy, thereby undermining its claim to be a stable medium of exchange. So, coronavirus may play a crucial role in driving up the price of BTC. This global pandemic has cleaved the global supply chains, sundering the tech sector particularly hard. Subsequently, the mining farms which filled with computers running on 24/7 solving math-related puzzles might face the supply shortages. Governments in the affected countries laid a lock-down procedure and initiated self-quarantine to all the citizens of the country. As a result, the miners might not get access to the hardware they desire to keep verifying their transactions and producing more Bitcoin. This Bitcoin halving could thus constrict supply and drive prices supply.

Finally, it ensures that halving retains its deflationary quality. Even after all the Bitcoins have been mined out, the internal tokenomics still sustain the network. It is difficult to affirm that Bitcoin will follow its historical precedent amid coronavirus outbreak. Only time can tell us.

Upcoming Bitcoin Halving amid Coronavirus Lockdowns around the globe ₿2020-04-012020-04-02https://www.wpsortit.com/wp-content/uploads/wpsortitlogoicon.fw_.pngWP Sort IThttps://www.wpsortit.com/wp-content/uploads/bitcoin.jpg200px200px
About
Editorial Team
We scour the web to find useful information, tricks and tips so that you don’t have to. Repost here is not always an endorsement.
Copyright ©2022 WP SORT IT. All rights reserved. PART OF RPG - MOJO MEDIA GROUP 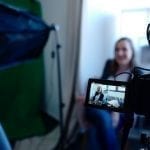 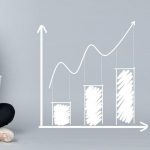 6 Hacks To Grow Your Businesses During IsolationLONDON SEO AGENCY, SEO, SEO LONDON
FREE For 2 Weeks. Then, Under $2 per day . Cancel Any Time!
LETs GO
This is default text for notification bar
Learn more