North Korean hackers are trying to loot Britain’s banks as the secretive state turns to cyber-warfare amid financial losses from sanctions that threaten its nuclear capability. “They’re after our money,” warned Robert Hannigan, who ran Britain’s signals intelligence agency for three years until March, the former head of GCHQ says Pyongyang is targeting the British financial sector to fund its nuclear ambitions. 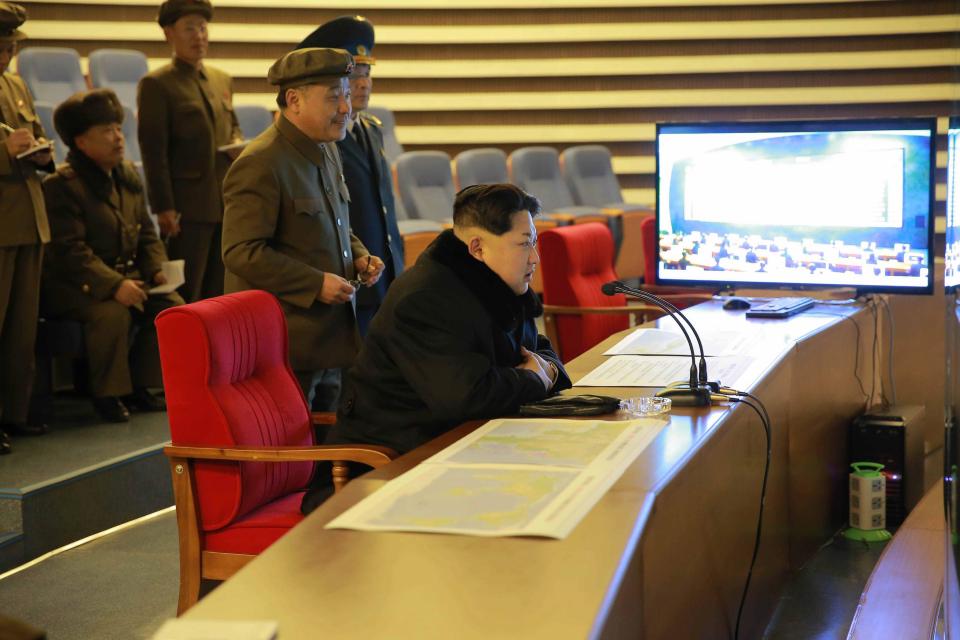 Mr. Hannigan said Pyongyang is set to become a “premier league” players in cyber-warfare as it targets Britain’s financial sector.

He told The Times that while its military weapons did not pose a direct threat to the UK, North Korea’s cyber-capabilities do.

The reclusive regime is improving its hacking through collaboration with Iran and criminal networks operating in southeast Asia and China, the expert said.

He said the cyber attack that crippled computers at NHS hospitals and GP surgeries was an attempt to make money.

“Their missiles are not going to reach the UK but their cyber-attacks did reach the NHS and other parts of Europe,” the 52-year-old said.

“As sanctions bite further and North Korea becomes more desperate for foreign currency, they will get more aggressive and continue to come after the finance sector. They’re after our money.”

Tensions between America and North Korea have been rising over its belligerent nuclear programme.

The hostility led to UN sanctions against the reclusive regime’s shipping and trade networks last month.

“Its attacks can be launched from outside the country by outsourcing to criminal groups,” Hannigan said.

“Their threshold for risk is sky-high and they don’t really care about collateral damage.

“They are not in the premier league yet – not in the top five nations – but they are getting there.”

He warned that collaboration between hostile states and criminal networks had become the “greatest threat” to Britain.

The former GCHQ head also said the West’s ability to deal with North Korea’s cyber-aggression was “limited” because the country was not “networked” so it was less vulnerable to western hacking.

“Cyber is just a new and very productive way of doing it. It’s bound to grow — they have found new tools of doing it through social media, through the tech companies,” Hannigan added.

“We’re going to see more of the same and more sophisticated attacks. More of the disinformation, more stealing of money, more disruption of systems.”

North Korean hackers plot to loot Britain’s finances with cyber attack on the City’s banks2018-01-252018-01-25https://www.wpsortit.com/wp-content/uploads/wpsortitlogoicon.fw_.pngWP Sort IThttps://www.wpsortit.com/wp-content/uploads/british-banks-targeted-by-north-korean-cyber-attacks.jpg200px200px
About
Editorial Team
We scour the web to find useful information, tricks and tips so that you don’t have to. Repost here is not always an endorsement.
Copyright ©2022 WP SORT IT. All rights reserved. PART OF RPG - MOJO MEDIA GROUP 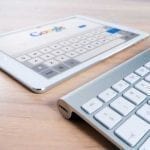 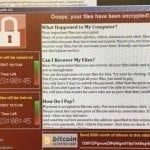 Expert warns new versions of ransomware software that crippled UK hospitals are already being written without a kill switchLONDON SEO AGENCY
FREE For 2 Weeks. Then, Under $2 per day . Cancel Any Time!
LETs GO
This is default text for notification bar
Learn more